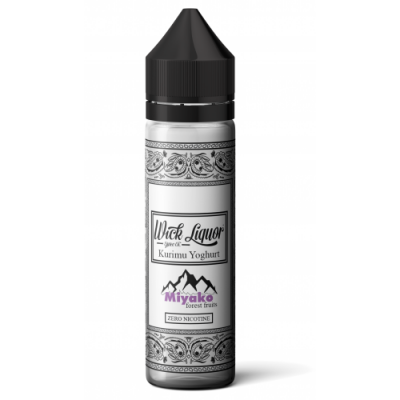 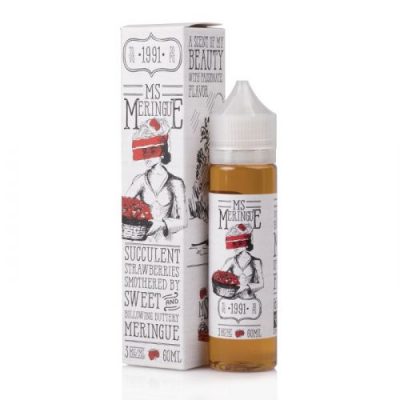 Aunt Meringue eliquid is a dessert blend with fruity notes. The meringue flavour is a combination of light and sugary notes with hints of cream and butter. Topped off with an apple flavour that has crisp and sweet notes – creating a layered ejuice

Aunt Meringue eliquid is a dessert blend with fruity notes. The meringue flavour is a combination of light and sugary notes with hints of cream and butter. Topped off with an apple flavour that has crisp and sweet notes – creating a layered ejuice

As a young boy, Charlie would walk to all doors selling homegrown zucchinis to the neighborhood housewives. With his proper and undeniable charm, he had no issues charging five times the going rate of the local grocers. During the winter months, he would find oddly shaped rocks in his front yard, and he would paint them with colorful designs. The same housewives who bought his zucchinis... well they bought his rocks too. A solicitor has a single goal, to encourage their customer to make a buying decision. If he is a good solicitor, as Charlie was, he will satisfy his customer while also making sure their relationship blossoms. Charlie never measured his success by how many sales he made, but on how many customers he satisfied. And for Charlie, the only way to attempt to measure his success was whether or not the customer opened that door. Back in Charlie’s youth, solicitors were very common and were usually greeted with curiosity or intrigue. Even Charlie's father was a prominent solicitor in the local community, traveling about to sell this revolutionary commodity called "electricity." The fascinated boy used to attentively watch as his dad made new deals and more customers were satisfied. Charlie’s father had a tradition: he would wait until dusk, turn on the lights powered by electric. And then ring an enormous bell that sat in their family room for every new customer acquired. Charlie had goosebumps every time he heard that massive bell ring. Charlie adored his father and wanted to be just like him. By the time Charlie became a teenager, his dad had made a fortune and electricity was extremely popular. His father, being the modest man that he was, decided he would now follow his dream and open a restaurant. This restaurant would become a hangout for the community to enjoy small bites, desserts, and artisan soda. The old man named the restaurant Charlie’s and that huge bell was retired. Although it seemed a solicitor had retired with that bell, Charlie had other plans. He wanted to continue ringing that bell and now satisfy his own customers. After selling those cute little-painted rocks, Charlie transitioned to becoming the towns' paperboy. The kid was no one-hit-wonder, every day before the town would wake Charlie would sit in the family room rolling that days' newspaper and loaded them neatly in his entourage of satchels. One on each arm, two on his back, and another in his lap. Charlie would deliver every paper flawlessly to his customers. Perfectly placed newspaper delivered directly to your door, always on time. The town soon realized that Charlie could do it all and there was no need for competitors; he became the one and only paperboy. Every day when he would come home after his route, his dad would have freshly made deserts of all different flavors. His father had now placed a chalkboard in front of the retired bell where he would write his delightful recipes. There wasn’t a day that went by that Charlie didn’t glance at that special bell, stuck behind the chalkboard; it taunted him. He could not get the loud winning ring out of his head; he couldn’t even concentrate at school he was completely enchanted by these thoughts. The ring of the bell would not shut up, so one day, the third day in August to be exact, Charlie had enough. He left school early and went home to give that bell life again. Charlie stared at the bell, now covered in years of chalk dust. So while eating some delicious and flavorful pastry that his dad had waiting for him,  it finally all made sense for him. Charlie picked up the giant bell and started ringing it as loud as he possibly could. It was clear to him now; he had just witnessed a life-altering, magical experience.

There are no reviews yet.

Only logged in customers who have purchased this product may leave a review.

What are you looking for?